Canon or Sony? How to choose between two awesome camera systems (part 1)

Canon or Sony? How to choose between two awesome camera systems (part 1)

Guys this is for all of you out there, that are having trouble to decide if they should shoot Sony or Canon.

I was able to shoot a lot on both camera Systems Canon and Sony, ironically my camera setup consists of Canon lenses and a Sony body. My first camera was a Nikon D3200, I always had the idea of Nikon being the best camera brand. I think this idea developed in me because my dad was a professional photographer and was always shooting on Nikon Cameras (nowadays he's a Sony shooter 😉). My first real photography experience I made was with my Dad's Nikon D800 back in 2012. This Camera was insane it had 36 megapixels and was rocking it’s league back in 2012. 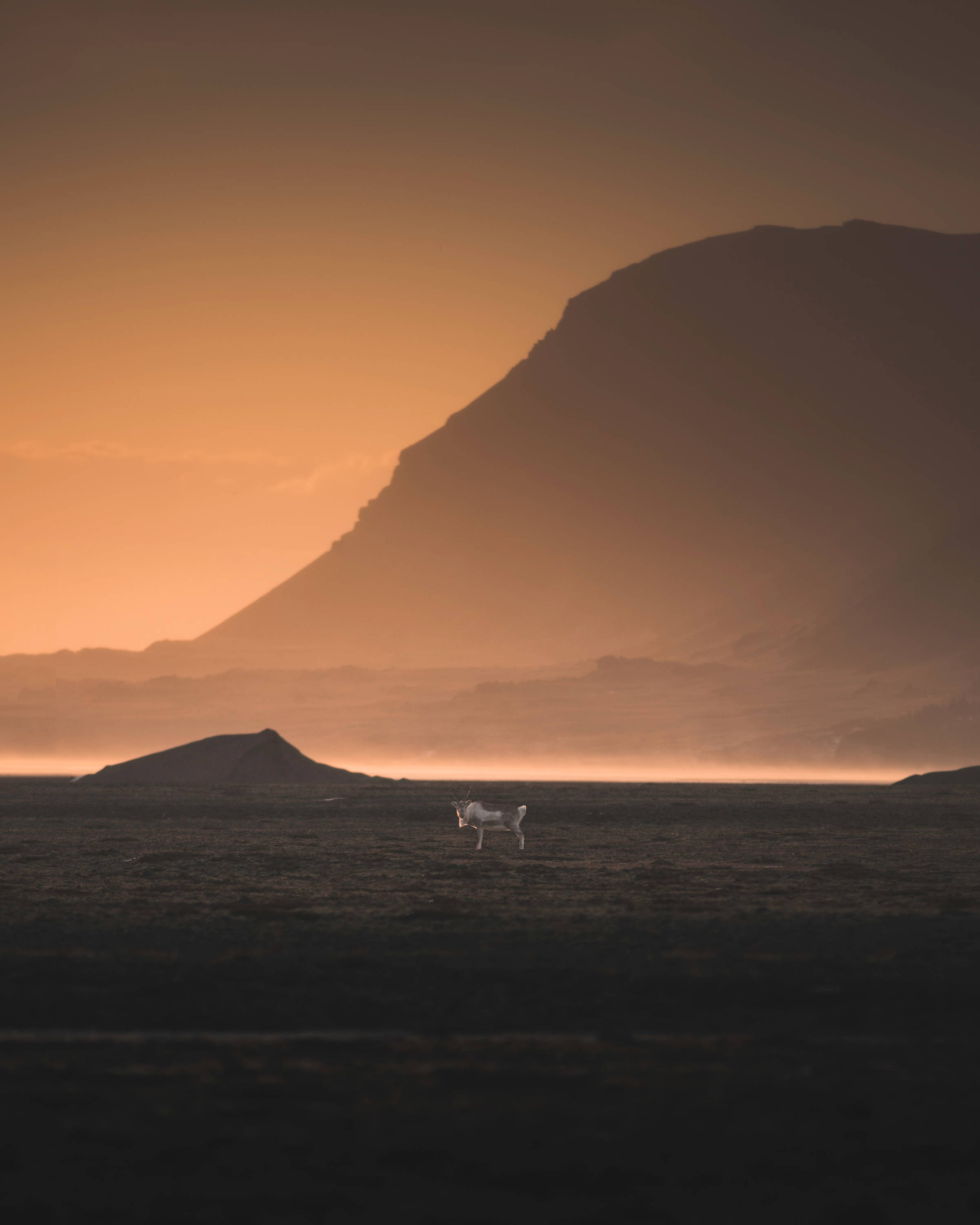 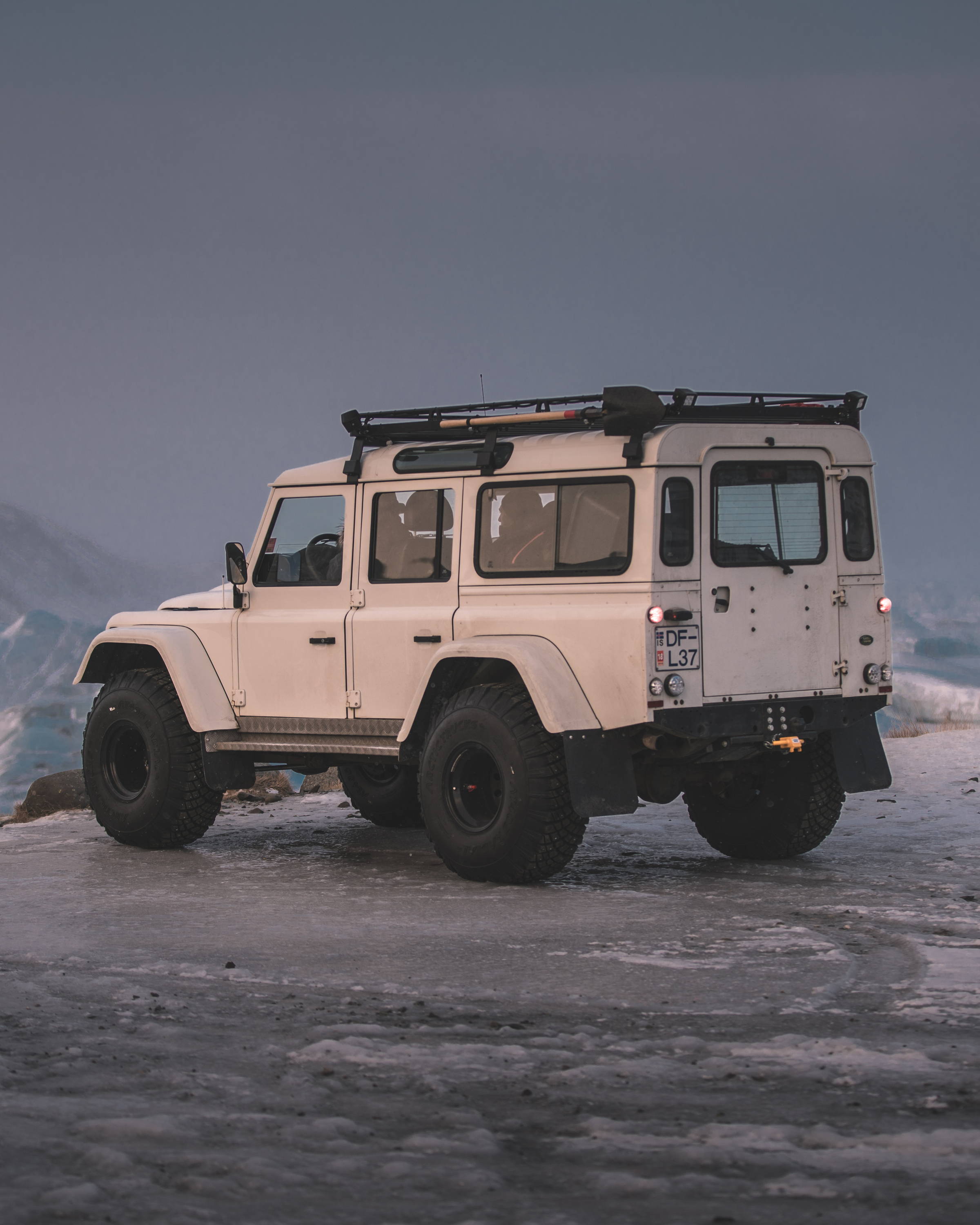 My second camera I bought was a Canon 5D mkiii the classic Camera for all aspiring film makers. A friend at that time talked me into using Canon. He was Shooting on a 5D and he used a Canon C100 for filming, so I thought well I guess the 5D must be the best camera to start shooting professionally. Little did I know I just bought a workhorse with no real impressive specs. Canon hasn't really stepped up their camera game up until now. They're still living in post analog camera days, they're still using analog viewfinder and SLR technology which in my opinion is as useful as a horse on a highway. I'm sorry I don't want to hate on Canon.

All I try to say is they have to really step up they're game and start competing with the big boys in terms of specs and technology. Sony isn't perfect either! Sony cameras are really annoying sometimes, all Sony camera users know that Sony cameras stop working in the worst possible moment… where as Canon cameras just work and work and keep on working. My point is that there's not a perfect camera, but rather cameras that are perfect for a specific area of photography. My goal is not to get you hooked on one of these camera brands, because in my opinion Sony and Canon users create amazing photos and videos with either camera system. I rather want to educate you so you know what camera system is best for the job that's ahead of you. 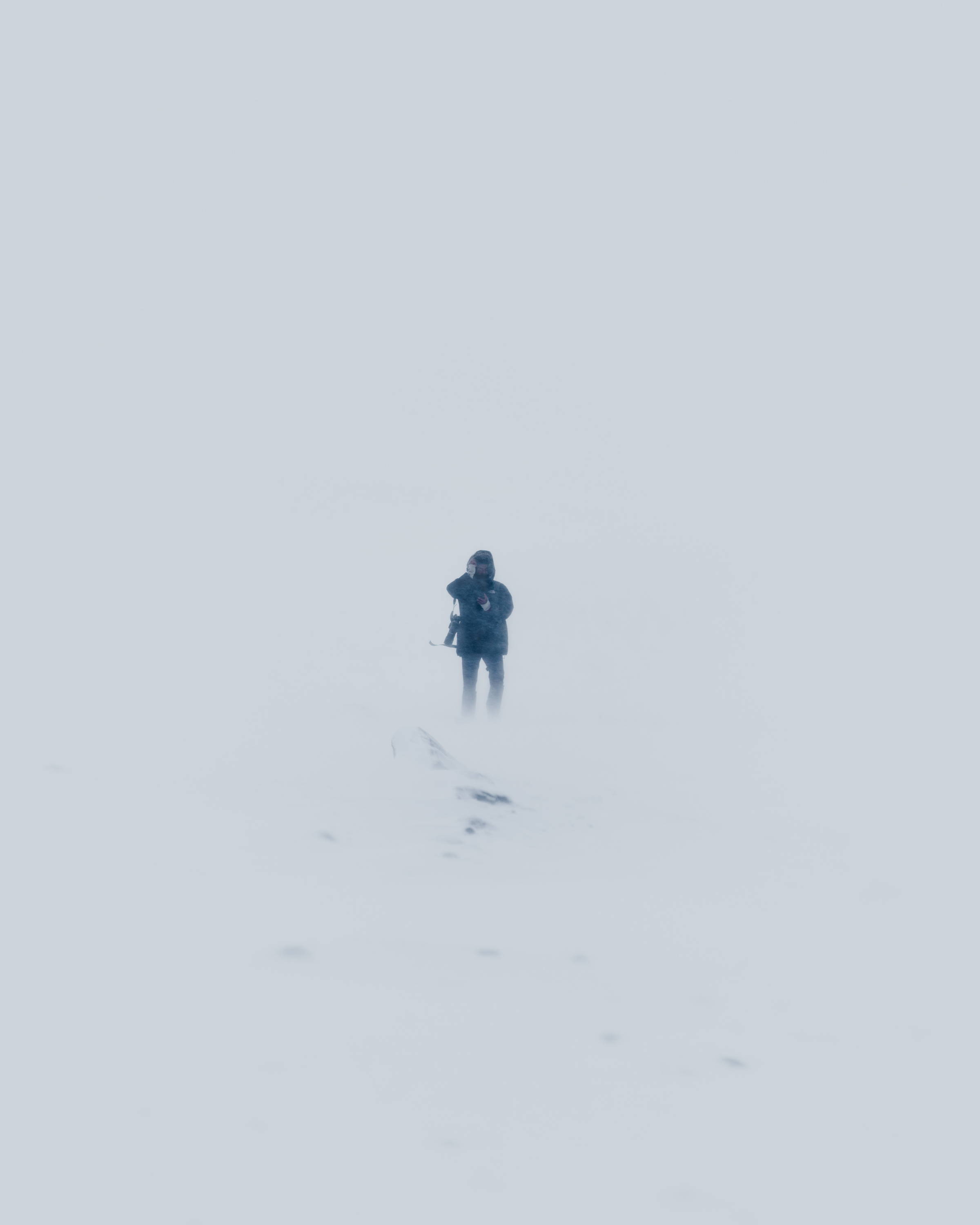 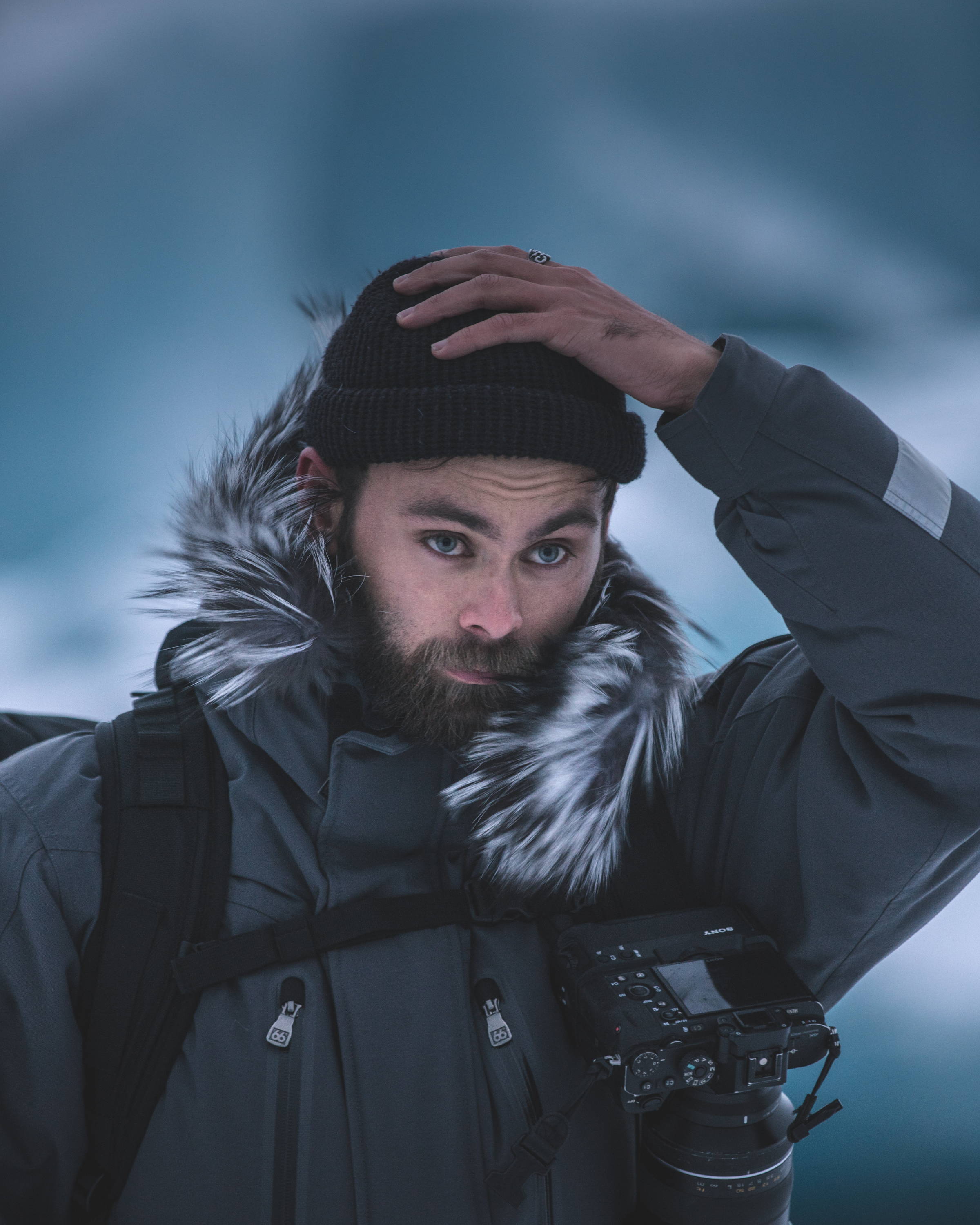 Let's start with Canon. Canon cameras are just as reliable as a Toyota they just run and run and run and run and run. Canon relies on their approved technology, which they use for quite some time now. That’s why they still work with SLR systems and analog viewfinders, that's why you can count on Canons reliability. Canon’s batteries are super durable and can power a camera for a long time. Canon sensors produce nice skin tones and beautiful colors although when taking RAW pictures it doesn't really matter, because the picture will be changed to the photographers liking in post anyways. Canon sensors are not producing pictures that are as sharp as the ones from a Sony sensor, something I always disliked about Canon because I really love high resolution and clear pictures. One reason for that is Canon is not using in body image stabilisation yet, they only use lens stabilisation, which means if you're lens doesn't have image stabilisation you have no stabilisation at all.

I realised how important image stabilisation is when I was testing the 5DS R, this camera has 50.6 Megapixel, which is amazing but it has no in body image stabilisation, which means if you take pictures you have to hold your camera super still otherwise the picture will be blurry. I compared the pictures from my a7RII and the 5DS R and it's clearly visible how in body image stabilisation is a big deal for cameras with such high resolution sensors. Digital viewfinders are so convenient, you're able to see the actual picture the camera is taking. Analog viewfinders are just causing more work for the photographer, you don't know how the picture really looks like and if your settings are correct unless you look at the picture on the back screen of your camera. In my opinion it just doesn't make sense anymore to have a analog viewfinder nowadays. Here are some pro’s and con’s of Canon. 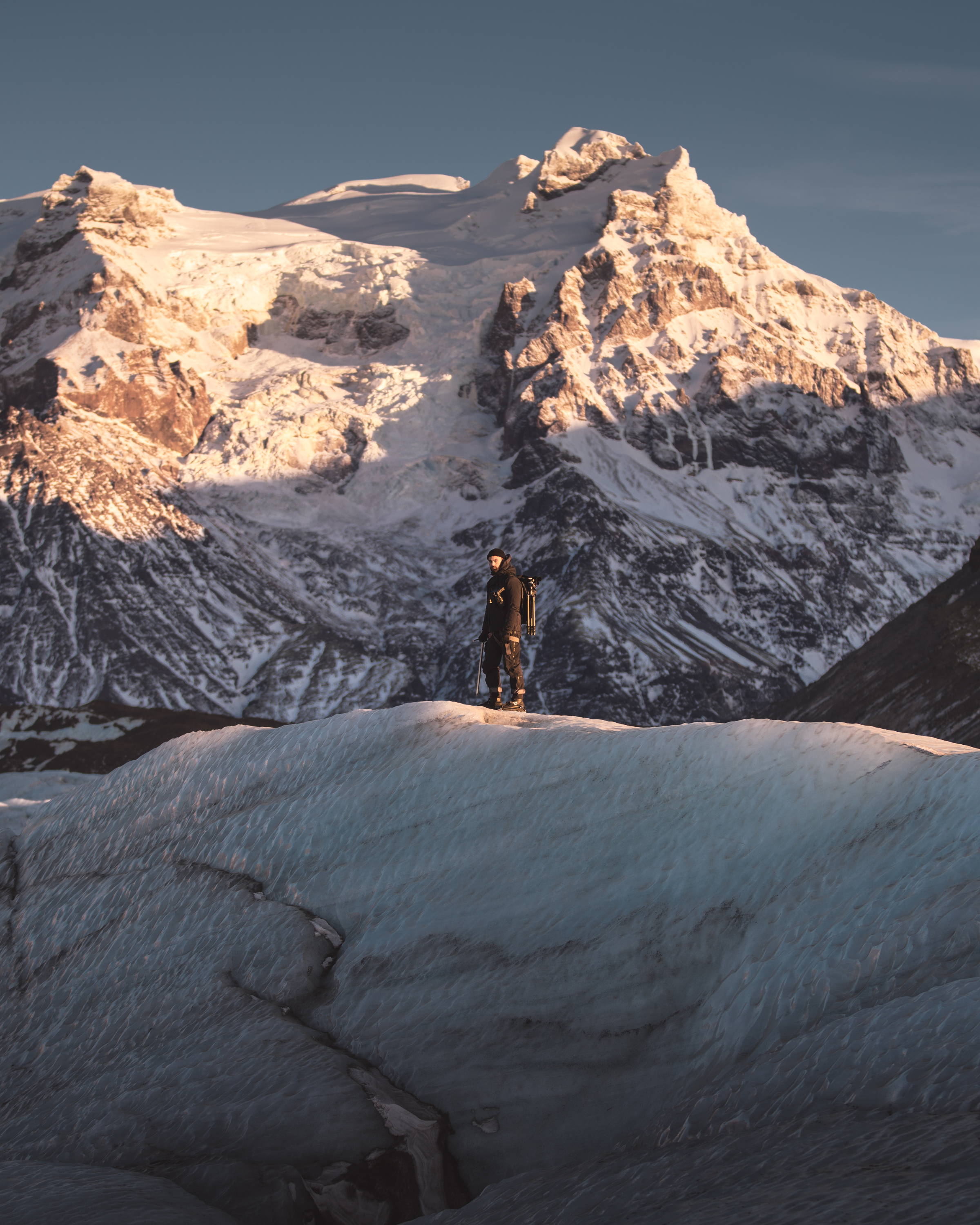 In my opinion people who are out in nature a lot and do a lot of sport or wildlife photography should rather go with a Canon camera. The reason for that is simple, Canon cameras will not let you down and you can shoot a lot on just one battery which is really convenient when being outdoors. If you spot an animal you just know your camera is ready to take the picture, where as with Sony cameras you sometimes have to deal with their clumsiness and may end up missing a shot because of the camera not working like it should. 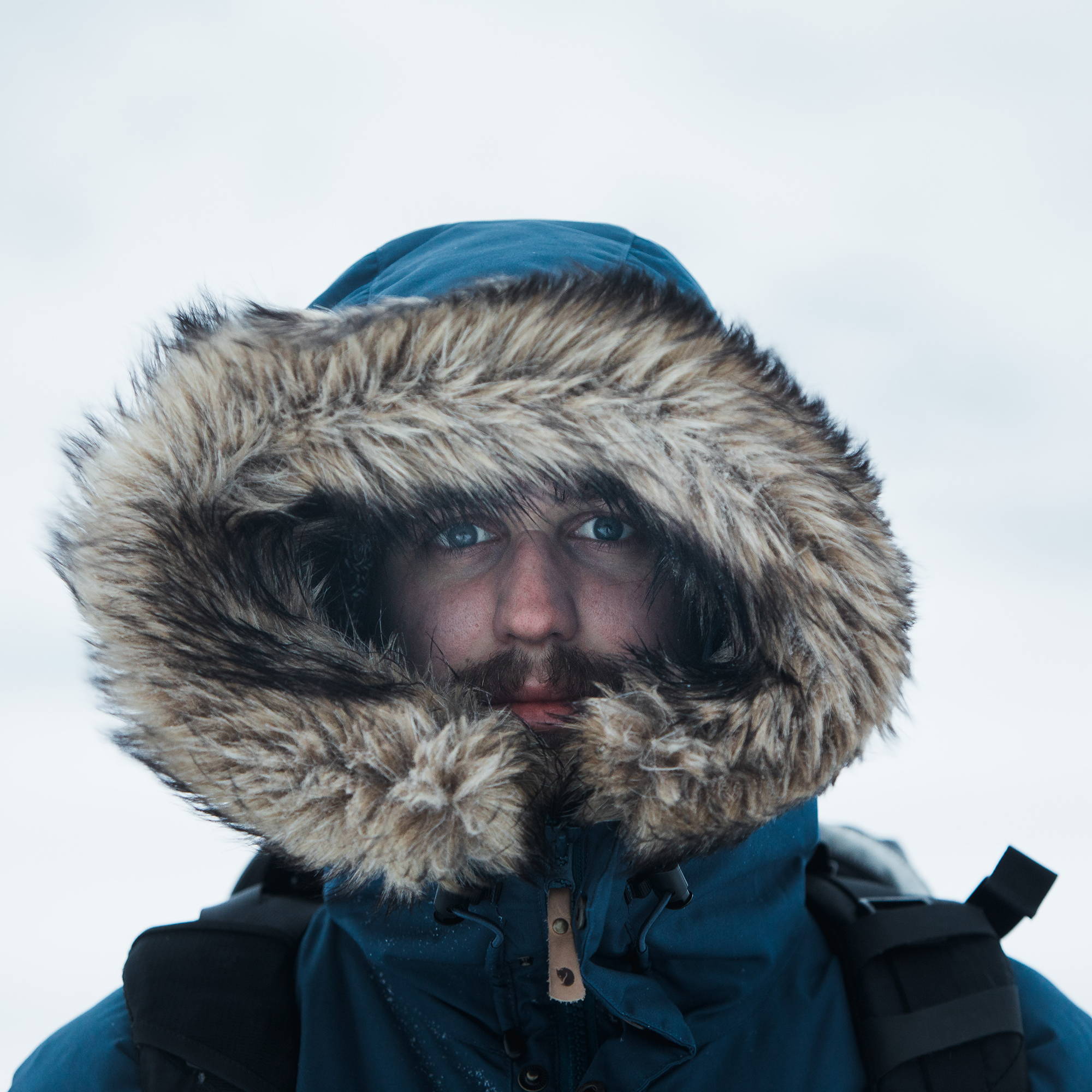 Also in Photography Tips and Tricks

How to use perspectives to your advantage in landscape photography

Landscape photography can be one of the most beautiful things in photography if you do it right. I have 5 tips for you to improve your landscape shots.

How To Choose Your Camera Body

To find a Camera Body that fits your style you need to know some important information. I show you today which steps you can follow to choose the "right one".

Sign up to never miss a tutorial or special discounts